Setting The Stage For Intimacy

During my late teens, I had a lot of anxiety around sex. I spent a large portion of my day fantasizing about what my first time would be like. I daydreamed for hours, thinking about where it would take place and with whom, what I would wear, and the face I would make as I climaxed. Mostly, I wondered what kind of person I would become after losing my virginity.

By the age of 21, I’d manifested some of my desires into reality: sex was finally happening. Except I was more anxious than I’d anticipated. Thoughts and questions filled my mind. Was I doing it right? Was this how people had sex? Did I look sexy enough? I was so nervous about the whole ordeal that I didn’t climax. I was quite disappointed, maybe because I had hyped it up so much in my head.

Many years later and I still have similar anxieties. But I’ve realized that these expectations I’ve set for myself and my partners are toxic. Simply put, my performance anxieties have affected my sex life and sexual health. And I’m not alone.

Types of Performance Anxieties During Sex

1. Spectatoring: This is a phenomenon suggested by human sexuality experts Masters and Johnson in 1970. It is the act of observing yourself from a third-person perspective, similar to spectating a sports game and giving a running commentary. Couples therapist Dr. Jenn Mann describes it as the complete opposite of being present during sex.

2. Distractions: This perhaps happens more often than we’d like to admit. Living in a digital age, it is no surprise that our attention spans have drastically decreased. Intrusive thoughts are all too common, and distractions can make things go awry during sex.

3. Unrealistic expectations: Media influence our ideas of sex and sexuality from an early age. Magazines, movies, and books portray distorted versions of sex and romance, and these manifest as over-expectations, perfectionism, and negative self-talk.

4. Negative scripts: We all have varying approaches and attitudes towards sex. A majority of us (myself included) have an inner monologue that tells us how inadequate we are. Self-doubts and internalized criticisms can turn even the most intimate moments into daunting events. Certain counterproductive thoughts and behaviors can make some people avoid intimacy altogether.

How We Overcome Performance Anxiety By Setting the Stage

One way I’ve learned to control my anxious and somatic feelings during sex is learning to set the stage emotionally and physically. Emotionally through intention setting and mindfulness, and physically with music, candles, and other romantic acts. Here are a few additional tips for setting the stage:

1. Set Intentions: Every morning, I visualize a healthy sex life filled with love languages, open communication, attainable goals, and joy. Intentions help me get in touch with my emotional needs, and this practice has significantly helped alleviate my symptoms of vaginal dryness and painful sex. I also recommend setting intentions with your partner. Discuss your emotional needs and the different ways in which you can show up for each other, sexually.

2. Practice mindfulness: Learning to be present and practicing mindful sex eliminates distractions and allows for deeper intimacy. When I am with my partner, we make it a point to switch off our phones, kiss slowly, stare into each other's eyes, and engage in more sensual lovemaking methods. These techniques have transferred into other parts of our lives, too. I find myself tuning into both my and my partner’s love languages in a more balanced way.

3. Physically setting the stage: Music helps me relax into sex. Whether it’s planned or spontaneous, I turn to my sex playlist to help elevate my senses. I have found that it increases my libido exponentially. Music has strengthened my bond with my partner and has given us permission to just be. It’s turned our bedroom into a sanctuary.

4. Practicing self-love: Learning to prioritize and love myself was a radical act. We all deserve a healthy sex life filled with love, affection, and fulfillment. I honor my sexual needs by understanding my love language and communicating openly with my partner about what I want during sex. I also practice self-love through journaling, meditation, exercise, and reading.

Practicing sexual wellness has been incredibly healing for my soul. Intention setting and mindfulness have helped me overcome my anxieties surrounding sex. Through this journey, I have found what emotional and physical cues work for me in the bedroom. Different parts of me now look forward to intimate moments with my partner. And outside of my relationships, I’ve managed to foster a profoundly deeper connection with myself.

Do you experience sex anxiety? If so, how do you calm your body and mind? Share in the comments below! 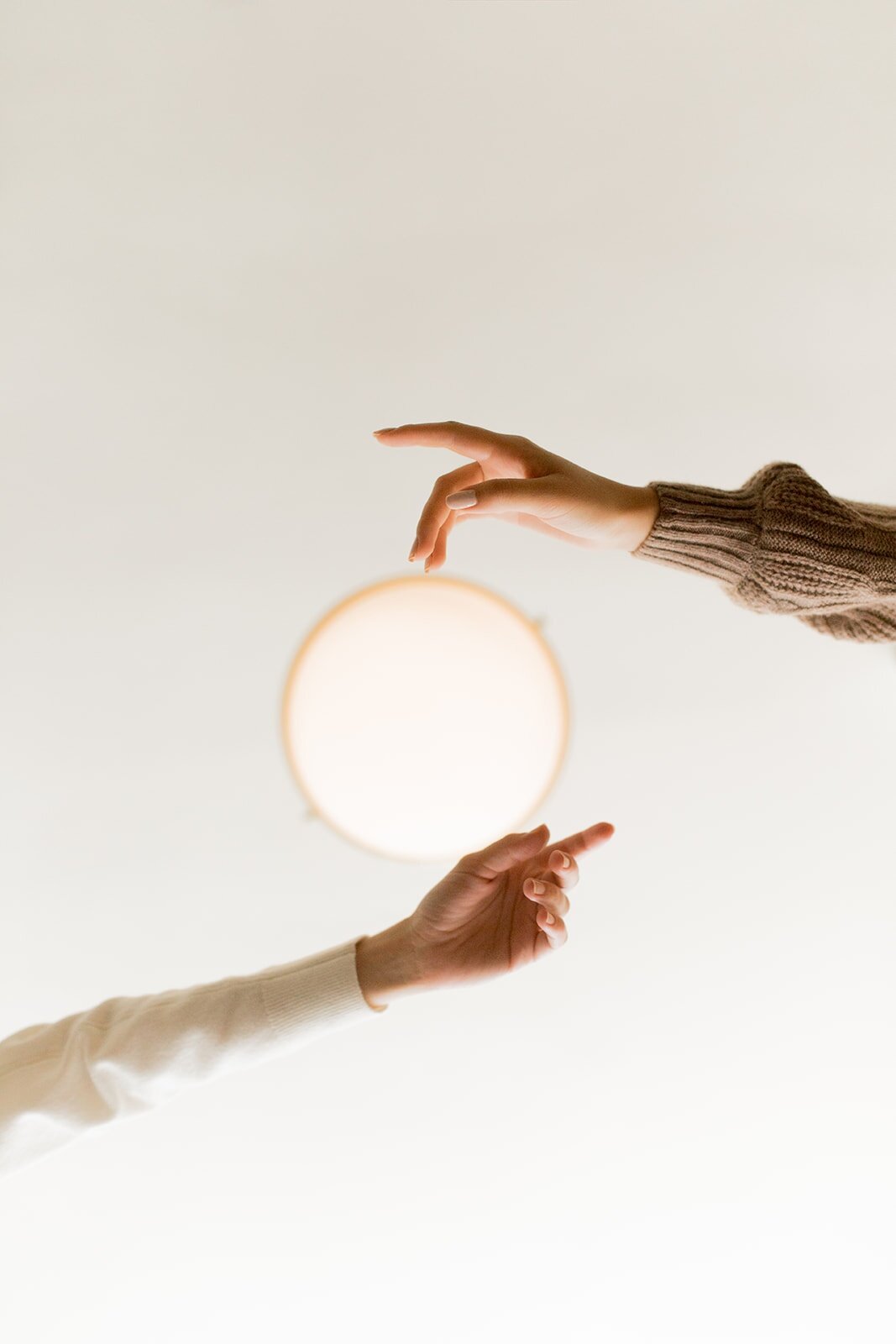 Varuna is a queer immigrant woman of color. She writes and creates educational content around decolonizing sexual health, prioritizing emotional wellness, and reproductive justice. You can find her work online and on Instagram.